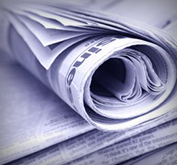 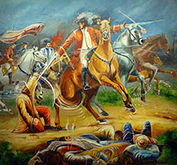 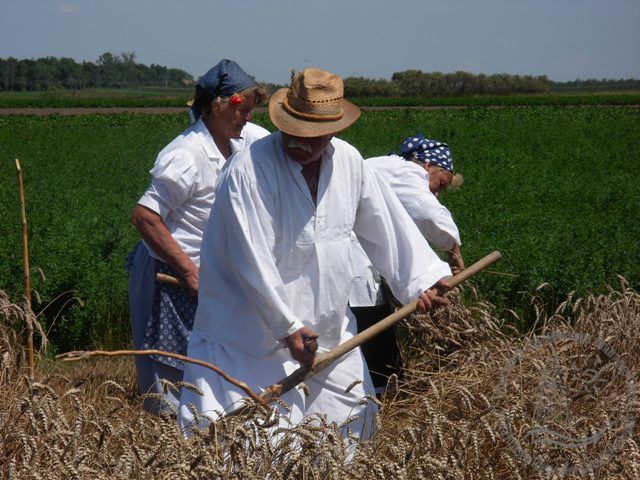 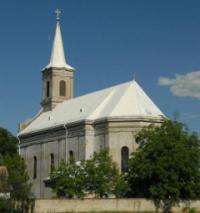 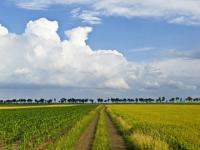 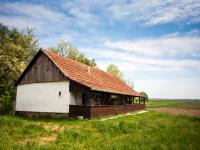 The village is located in northen Bácska 5 kilometres west from the the right bank of the River Tisza, on the eastern end of the Telecska Hills.

History
Gornji Breg was first mentioned on a military map from 1783 as wineyard. Upon ecclesiastic notes the settlement, then named as Winehill had its own chapel in 1808 consecrated to Saint Orban. The first map of the settlement, made in 1858, shows the urbanistic structure of the today’s village. By the 2 kilometres long Main Street appeared other groups of houses named Gornji Breg (Felsőhegy). The name of the village is originated from both its geography – placed on a hill – and wine production. Farms near the villages were always important part of its life.

Ancient inhabitants and current population
It is one of the newest settlements in the region, since the space was almost abandoned after the Ottoman occupation ended. Most of the military forces left the area after the Ottoman Empire was defeated in 1751, but few of them stayed and established their own estates.  In the middle of the 18th century Hungarians and Slovaks were settled here, 50 years later another group of Hungarians arrived.  Official population data are available only from 1908, but some of the documents claim that Gornji Breg had 700 inhabitants in the middle of the 19th century.  There were 246 houses in the village in 1890. The settlement constanly loses its inhabitants: manyof them moved to towns, but lately also abroad, mostly to Hungary.

The international Harvest Festival is held in Gornji Breg each July. 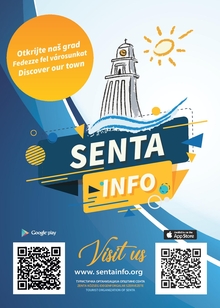